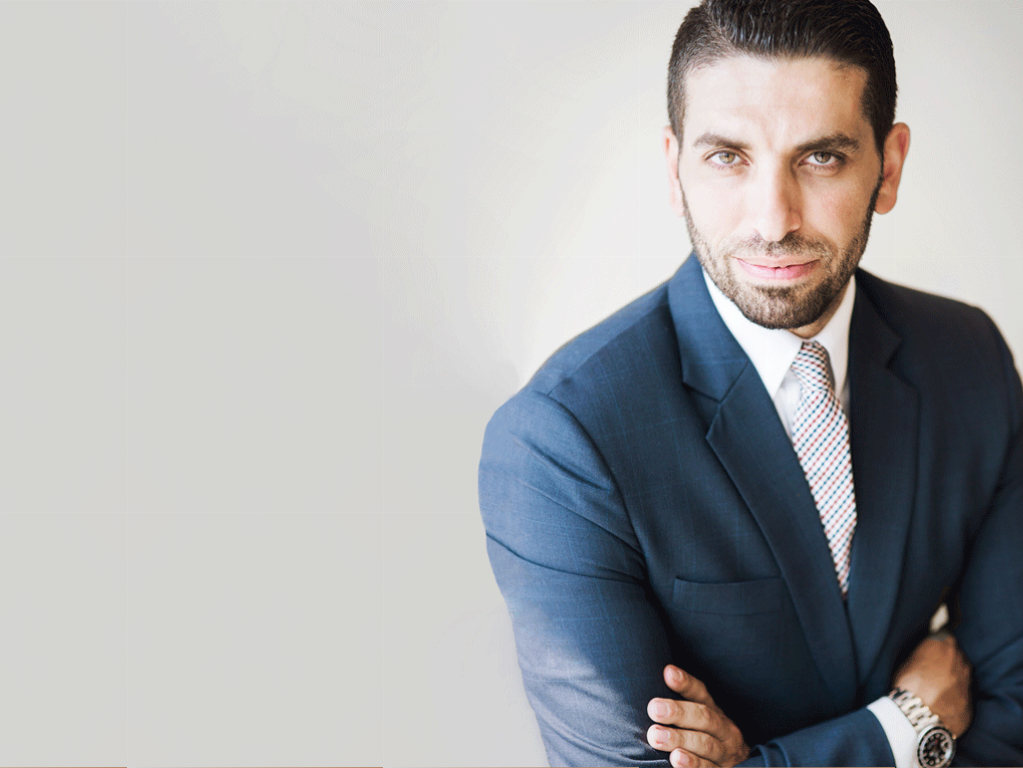 Why invest in real estate

There have been a number of reports recently estimating the effect of the correction on Dubai’s real estate market. The most recent forecast shows a reduction of anywhere between 10% and 20% by the end of 2015.

The opportunities that have emerged so far in 2015 and will continue to emerge as the year progresses will be too good to pass up. Why is this, you ask? Oil prices are not expected to go anywhere soon. The decline of the Russian ruble has effectively made offshore investing too expensive. There is a growing oversupply, and the inevitable interest rate increases on the US dollar and its dirham cousin will further hamper liquidity. While these considerations are valid and worth considering, we need to put our positive hat on for a while.

Put simply, Dubai needs people to support an economy that is expected to grow at an estimated 5% annually for the remainder of the decade and to deliver initiatives such as the Expo 2020. The event alone is expected to drive demand for housing and commercial facilities that currently do not exist. Much of the city’s planning comprehends the number of people living in the emirate to grow to 3.4 million people by 2020; a 7% annual increase from today’s 2.25 million.

While the price of oil is a big issue for the region’s economies, the effect of the decline in oil prices is not as drastic as some may think. The Dubai economy is being driven by fundamentals such as tourism and trade, and a slew of projects to grow these important revenue-generating economic segments. Dubai has attracted almost 12 million visitors in 2014, continuing a growth trend of approximately 9% per annum since 2010.

And those visitor numbers will seem paltry once the Expo kicks off. Hosting the event will provide additional impetus for the industry to enjoy continued growth and the predictable surge in demand for accommodation and commercial space of all types.

We all know that the ongoing speculation surrounding the US Federal Reserve’s intention to raise interest rates is making many people nervous. However, we can be sure that interest rates in the US will eventually rise and the dirham will continue to get stronger. To invest in a market that is undergoing a 10% to 20% correction in a currency that is certain to appreciate only makes sense, especially when finance is still cheap and will remain so for quite some time to come.

While on the topic of certainty, there is no doubt that a stabilized real estate market will provide a much better launch pad for what will be a period of signiﬁcant economic and commercial activity over the next ﬁve to seven years. The structural shift towards more affordable housing will not only serve to accommodate expected rapid population growth associated with the Expo, but also serve as an important factor in the development of the Dubai economy overall.

Every emerging economy needs to develop a strong middle class as its expansion is critical to growing a sustainable economy and developing resilience in the face of external financial and economic shocks. For Dubai to compete effectively on a regional and global basis, it needs to ensure that the cost of doing business in the emirate does not position it as an outlier when entrepreneurs or corporations are considering alternatives for their operations.

Talking of alternatives, there is an array of asset choice which has not been seen for some time. The availability of off-plan purchases with highly lucrative payment plans is unprecedented. There are investment opportunities in every segment of the market supported by the most affordable payment plans.

This year will be remembered as a year of the astute investor. Don’t miss out.