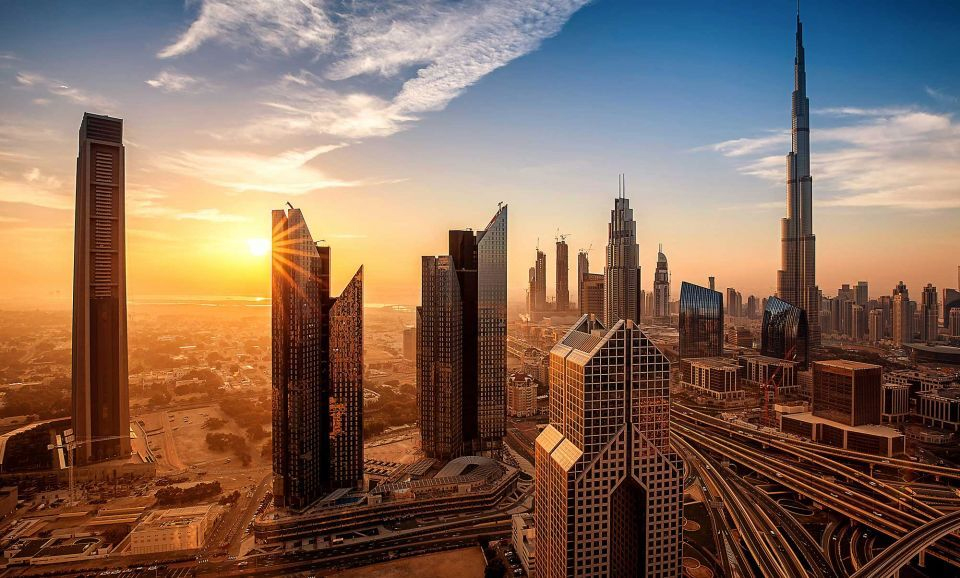 2018 was a fearful time for most investors. If not fearful, it was certainly a time of significant concern

We learnt that in 2018, the world is now even much more complex, smaller, more intricate with ever increasing interdependencies between nations, cultures, societies, sciences, industries and economies. With 2018 the advent of globalization, the number of factors that can affect local economies and the industries and markets that operate within those economies has increased dramatically in both number and complexity.

In the face of such global disruption and uncertainty that was experienced in 2018, there is only so much that policy makers in each respective country can achieve. The major global players, once aligned in policy and viewpoint when tackling the global financial crisis, have now disbanded, focusing more on satisfying nationalistic interests at the expense of the global good. This is unfortunate and one only hopes that those with longer term and broader perspectives will eventually prevail.

Dubai, with an economy that has tourism, trade, construction and financial services as primary drivers of economic and population growth, will continue to be affected by global machinations, whether they be political, diplomatic, financial or otherwise. Local industries will be affected by global events. Its inescapable and something that we all, as diligent investors, need to understand.

So, the Real Estate industry in Dubai in 2019 will be shaped by any event or occurrence which affects Dubai’s population growth through its ability to provide opportunities for business and individuals alike; such as the disposable income of its residents and visitors, the affordability of the UAE dirham, the levels of available liquidity to its local and foreign investors, its governments revenues, its relationships with other countries or its commercial infrastructure will have an effect on our industry. It’s a fact that, as professionals within the industry, we all have to contend with.

So, we need to look at those variables that will drive the industry.

It may come as a surprise to some that Dubai’s population has exceeded 3 million by end of 2018. This is up almost 331% since the turn of this century. This amazing growth has been consistent during this period and is expected to continue at a rate of between 6.5% and 9% over the next 10 years. This is fantastic news for Dubai’s property industry and the economy overall especially when other nations are facing stagnating population growth or, in the case of countries like Japan, falling populations.

The composition of the growth is also impressive as it will continue to be predominantly driven by people seeking to immediately benefit from and contribute to an economy that is expected to grow by a healthy and sustained 3.5% in 2019 and beyond, as those who are seeking to progress and improve their economic well-being take advantage of the superior opportunities that Dubai will continue to offer going forward courtesy of such major initiatives as the 2020 Global Expo in addition to the time proven economic pillars of trade, finance and tourism. So, the opportunities are there to capitalize on this population growth and resurgence in demand for property during 2019.
Our second consideration is disposable income of residents and visitors. 2018 saw property values and rents decline significantly. Put simply, these changes make effectively increase, not only the purchasing power of the individual, but also the disposable income that the individual enjoys. First home buyers will not have it so good since 2009. The decline in property values, combined with the slew of developer purchasing plans, have created value propositions that will not be repeated for quite some time.

And, as our friend My Warren Buffet is so fond of saying, “Price is what you pay. Value is what you get”, and values in 2019 are unlikely to be bettered any time soon.

Our third consideration is the affordability of the UAE Dirham. There is no doubt that the strengthening UAE Dirham has contributed to the dampening of foreign buyers. Being coupled to a US dollar, being strengthened on the back of interest rate increases in the United States, has caused some to pause.

However, the US Federal Reserve is increasingly likely to slow its interest rate increase agenda. The recent concern in world markets about the effect that an overly hawkish US monetary policy might have on US and global economic growth is causing the Fed to exhibit a more dovish tone when talking about interest rates increases in 2019.

In addition, the recent fall in oil prices, while reducing the revenues of oil producing nations, has had a positive effect in helping the Indian rupee to stabilize, essentially stopping its freefall in value. By October of 2018, the Indian rupee had fallen to an historic low, taking over 20 Indian rupees to buy 1 UAE Dirham. Investing in Dubai suddenly became expensive for one of the UAE’s most important investor groups. In addition, repatriating Dubai’s currency back home was becoming a far better proposition than spending in Dubai.
But already, the rupee has strengthened by over 5 percent and is expected to continue strengthening through 2019, thereby increasing the attractiveness of investing in Dubai.

Similarly, the Chinese economy, markets and its currency, the yuan, have been in decline since the US inspired trade issues emerged. China is becoming an important source of investment for the UAE economy and the possibility of a full-blown trade war between China and the United States would, in addition to adversely affecting oil prices, may slow the rate of Chinese investment in the UAE.

However, as at the time of writing, it appeared that tensions may be easing and the beginning of productive and positive negotiations are foreseeable. Needless to say, a resolution would be significantly beneficial to world economic growth, investor confidence and renewed investor activity.

The real remaining concern is Brexit. This continuing saga appears to be headed for an outcome which, in the short term at least, will see a further weakening of the British pound, thereby making investment in Dubai a more expensive proposition for the British. The jury is still out on the timing of recovery of the British pound.

Meanwhile, the UAE banking sector is liquid and strong, with the central bank forecasting credit growth to the private sector to increase by 6.5 per cent in the first nine months of 2019. In addition, Islamic banking is growing at a rate of 9 per cent annually leading the Governor of the UAE Central Bank to state that “… the banking sector is in a very good position to excel and support economic growth” and that the banking sector is not being impacted by the correction in real estate values with banks continuing to provide credit to the industry. “The property market is in a good position, more than before, and lending continues,” the governor said.

Dubai’s infrastructural spending continues with a total budget of Dh56.8 billion being announced for 2019. Heavily focused on infrastructure projects led by Expo 2020 the budget comes in line with Dubai Strategic Plan 2021’s targets and future commitments. The budget features a rise in infrastructure spending, which makes up 21 per cent of the total government expenditure. This reflects the directives of Sheikh Mohammed to raise infrastructure efficiency in Dubai for the emirate to become the preferred destination for living, tourism, and businesses across all sectors.
And finally, notwithstanding some inflationary effect on consumer prices, the concerns that were being opined about any significantly negative effect of the newly introduced VAT do not appear to have materialized. The UAE implemented VAT at the rate of five percent in January 2018. VAT is not a new phenomenon. It has been implemented in many economies around the world and is considered an efficient and equitable way for governments to collect tax revenue to invest, innovate, develop infrastructure and provide services that are required for sustainable economic growth. The IMF has predicted that the UAE may improve GDP by as much as 1.5% by implementing a 5% VAT. Some countries have applied 20% VAT’s to generate the revenues required by their governments without detriment to their property Industries. Yet. Some investors were concerned and, as has been shown in other economies that have introduced VAT, those concerns eventually proved baseless with time.

So, the picture is not as bleak as some may surmise. Quite the contrary. Taking a broader perspective and looking at all the major influences individually and logically, the picture suggests beckoning opportunities, particularly when taking a medium to long-term view.
There is no doubt that the market is nervous, but I believe that 2019 will be viewed as the year of the brave investors as they take advantage of a market that has achieved almost full correction, that is offering fantastic value and that will benefit from an economy that looks primed for sustainable long-term growth.

Complex, it may be, but unfathomable it is not.