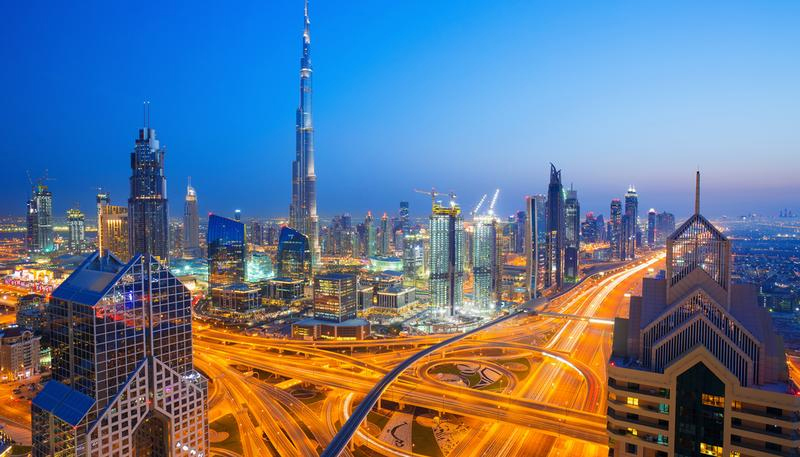 There is no doubt that 2018 was a challenging year for almost anybody in pursuit of growing their personal wealth. Some of the financial statistics and headlines from around the world provide some uncomfortable reading.

Apart from the marked decline in fortunes, 2018 will also be remembered for its nerve jangling volatility. The Dow has swung 1,000 points in a single session only eight times in its history, and five of those took place in 2018. Meanwhile, the S&P 500 was up or down more than 1% nine times in December alone, compared to eight times in all of 2017. It moved that much 64 times during the year.

And the damage wasn’t limited to the United States … China, feeling the effects of a looming trade war with the United States, saw its Shanghai Composite fall nearly 25% since the start of the year while the Shenzhen Composite, which includes many of the country’s tech firms, dropped by more than 33% over the same period. Meanwhile, in Hong Kong, the Hang Seng fell 14%.

Closer to home, Dubai’s stock market ended 2018 with a 25 percent annual loss, the worst year since the global financial crisis a decade ago, as the real estate and tourism sectors have struggled. In general terms, Real Estate values, depending on the asset type, have dropped year on year by as much as 11% while rent declines in some areas have reached 15% while many believe that tourists are delaying their visits until the Expo 2020 opens.

So why the distress? Much of it has been driven by an expectation of a global economic slowdown which has been heightened by US trade policies, monetary policy and political mayhem, a breakdown in relations between the super powers, the continuing Brexit soap opera, regional geo-political issues and concerns about the future direction of the major tech companies.

The resulting fear of an economic slowdown saw oil prices drop 24.9% to $45 a barrel after having closed as high as $77 a barrel in the middle of the year falling 41% from that price point.

So, why did all of this affect the Dubai’s Real Estate Industry in 2018? In a single word, globalization.

The world is now much more complex, but it is smaller with ever increasing interdependencies developing between nations, cultures, societies, sciences, industries and economies. With the advent of globalization, the number of factors that can affect local economies and the industries and markets that operate within those economies has increased dramatically in both number and complexity.

In the face of such global disruption and uncertainty, there is only so much that policy makers in each respective country can achieve. The major global players, once aligned in policy and viewpoint when tackling the global financial crisis, have now disbanded, focusing more on satisfying nationalistic interests at the expense of the global good. This is unfortunate and one only hopes that those with longer term and broader perspectives will eventually prevail.

With an economy that has tourism, trade, construction and financial services as primary drivers of economic and population growth, it stands to reason that global machinations, whether they be political, diplomatic, financial or otherwise, will affect local industries. Its inescapable and something that we all, as diligent investors, need to understand.

Any event or occurrence which affects Dubai’s population growth through its ability to provide opportunities for business and individuals alike; such as the disposable income of its residents and visitors, the affordability of the UAE dirham, the levels of available liquidity to its local and foreign investors, its governments revenues, its relationships with other countries or its commercial infrastructure will have an effect on our industry. It’s a fact that, as professionals within the industry, we all have to contend with.

The year of 2018 has showed us how it has all become very complicated very quickly and, as we look forward to the end of this decade, there is an increasing number of global factors that we at Harbor Real Estate will be considering as we advise our clients.

As I always love to say, complex it may be, but unfathomable it is not.