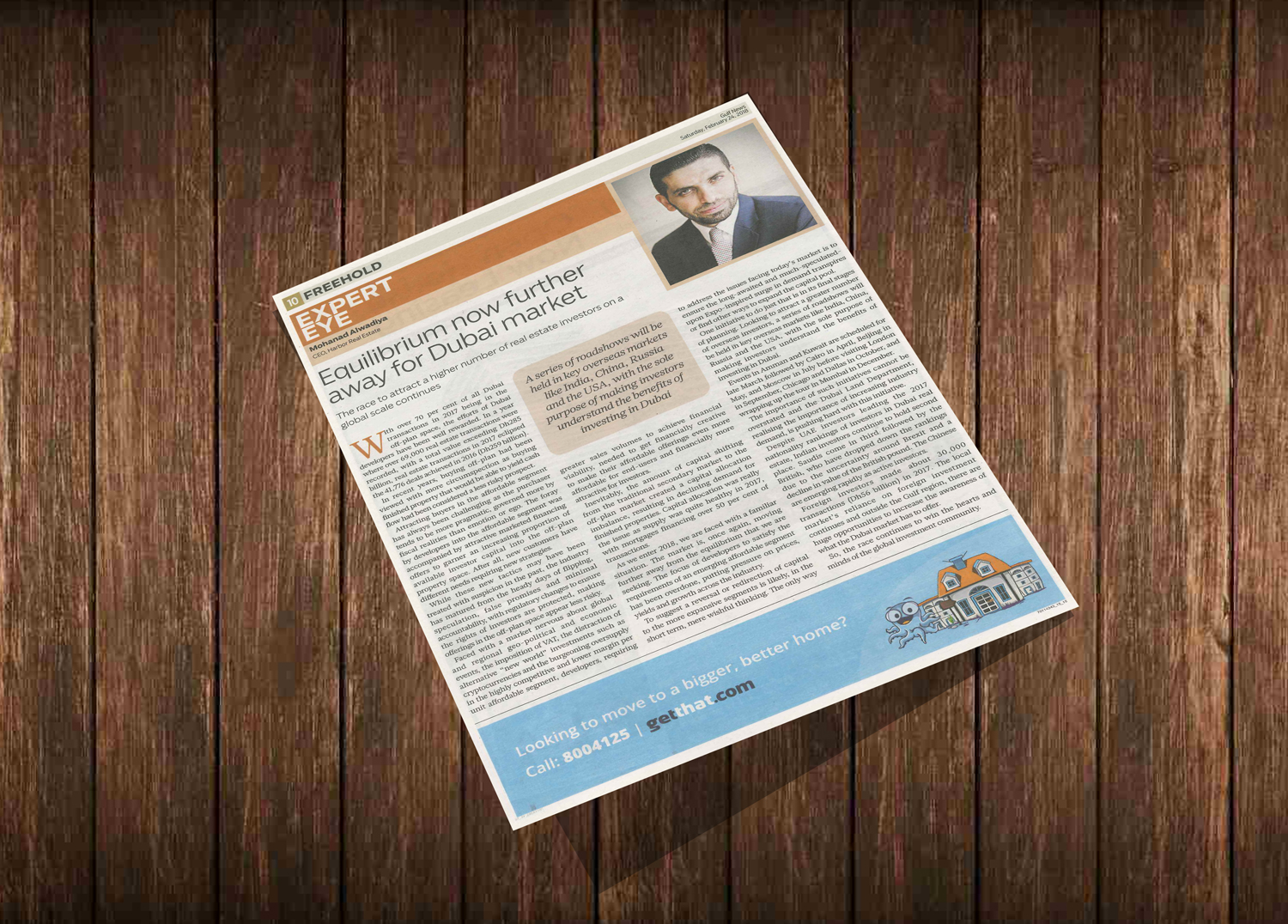 Developers in Dubai will be happy with their 2017 results, with over 70% of all transactions in Dubai in 2017 being in the off-plan space, their efforts have been well rewarded.

Winning the hearts and minds of real estate investors has never been easy. In recent years, certainly post 2008, buying off-plan would have been viewed with more circumspection as the prospect of buying finished property that would able to yield cash flow in the form of rental income virtually immediately would have been considered a less risky prospect than relying on developer platitudes regarding construction timelines.

In addition, attracting the buyers in the affordable segment has always been challenging as the purchaser tends to be more pragmatic, governed more by fiscal realities than emotion or ego. Developers needed to broaden and deepen their customer understandings and develop greater empathy for a segment that had really been neglected in the past.

So, the foray by developers into the affordable segment was accompanied by an increasingly attractive array of successfully marketed financing offers which were designed to garner an increasing proportion of available investor capital into the off-plan property space. After all, new customers have different needs requiring new strategies and tactics.

While these new tactics may have been treated with suspicion in the past, the industry has matured from the heady days of flipping, speculation, false promises and minimal accountability with the regulatory changes imposed on developers to ensure the rights of investors are protected making offerings in the off-plan space appear less risky in nature.

So, faced with a market nervous about global and regional geo-political and economic events, the imposition of a VAT, the distraction of alternative “new world” investments such as cryptocurrencies, along with burgeoning oversupply in the highly competitive and lower margin per unit affordable segment, developers, requiring greater sales volumes to achieve financial viability, needed to get financially creative to make their affordable offerings even more affordable and accessible for end users and financially more attractive for investors.

Inevitably, the amount of capital shifting from the traditional secondary market to the off-plan market created in a capital allocation imbalance, resulting in declining demand for finished properties. Interestingly, capital allocation was really the issue, as supply was quite healthy in 2017, with mortgages financing over 50% of transactions. It wasn’t that long ago that mortgages made up less than 30% of total transactions, extremely low by global standards.

So, as we enter 2018, we are faced with a familiar situation. The market is, once again, is moving further away from the equilibrium that we are all seeking.

The focus of developers to satisfy the requirements of an emerging affordable segment has been overdone, putting pressure on prices, yields and growth in across the industry.

To suggest a reversal or redirection of capital to the more expansive segments is likely in the short term is mere wishful thinking. The only way to address the issues facing todays market is to ensure that the long awaited and much speculated upon Expo inspired surge in demand transpires or to find other ways to expand the capital pool.

One initiative to do just that is in its final stages of planning. Looking to attract an even greater number of overseas investors, a series of roadshows will be held targeting key overseas markets such as India, China, Russia and the USA with the sole purpose of making investors in these countries to understand the benefits of investing in Dubai.

The schedule for the events is close to completion with events in Amman and Kuwait scheduled for late March to be followed by Cairo in April, Beijing in May, and Moscow in July before visiting London in September, Chicago and Dallas in October and wrapping up the tour in Mumbai does in December.

Despite UAE investors leading the 2017 nationality rankings of investors in Dubai real estate, Indian investors continue hold second place and remain extremely important to the industry. Saudis came in third place followed by the British, who have dropped down the rankings in recent years due to uncertainty around Brexit and a decline in value of the British Pound. The Chinese are emerging rapidly as active investors in Dubai and still hold the greatest potential for foreign investment.

Foreign investors, almost 23,000 in number made approximately 30,000 transactions worth Dh56 billion in 2017. The local market’s reliance on foreign investment continues and, outside the Gulf region, there are huge opportunities to increase the awareness of what benefits the Dubai market continues to offer, not least of which, is the potential yields of 7-11 percent which are unheard of in much of the developed world.

So, the race continues … to win the hearts and minds of the global investment community.