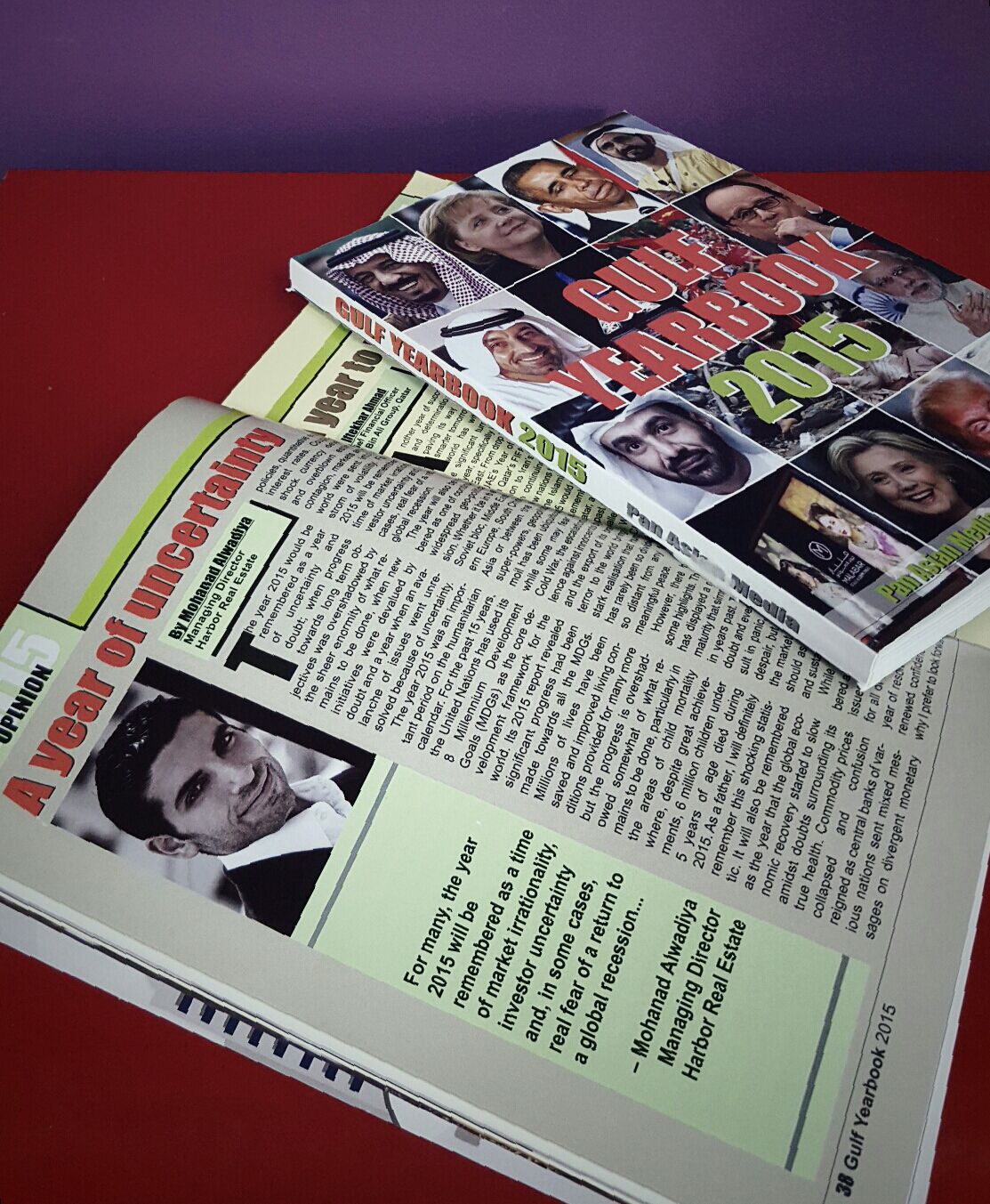 A YEAR OF UNCERTAINTY

The year 2015 would be remembered as a year of uncertainty and doubt; when progress towards long term objectives was overshadowed by the sheer enormity of what remains to be done, when new initiatives were devalued by doubt and a year when an avalanche of issues went unresolved because of uncertainty.

2015 was an important year on the humanitarian calendar. For the past 15 years, the United Nations has used its 8 Millennium Development Goals (MDGs) as the core development framework for the world. Its 2015 report revealed significant progress had been made towards all the MDGs. Millions of lives have been saved and improved living conditions provided for many more but the progress is overshadowed somewhat of what remains to be done, particularly in the areas of child mortality where, despite great achievements, 6 million children under 5 years of age died during 2015. As a father, I will definitely remember this shocking statistic.

It will also be remembered as the year that the global economic recovery started to slow amidst doubts surrounding its true health.  Commodity prices collapsed ending a decade long boom and confusion reigned as central banks of various nations sent mixed messages on divergent monetary policies, quantitative easing and interest rates. Coupled with shock currency devaluations and overblown estimates of contagion, markets around the world were sent into a maelstrom of volatility. For many, 2015 will be remembered as a time of market irrationality, investor uncertainty and, in some cases, real fear of a return to a global recession.

The year will also be remembered as one of continued and widespread geo-political tension. Whether it be in the former Soviet bloc, Middle East, Eastern Europe, South China Sea, Asia or between the worlds super-powers, geopolitical turmoil has been ubiquitous. And while some may fear a new Cold War, the escalation of violence against innocents by ISIS and the export of its brand of terror to the world brings the stark realisation that humanity has rarely been so divided and so distant from any form of meaningful peace.

However, from a personal perspective, there have been some highlights. Despite all the mayhem and turmoil globally and regionally, and the decline in investor confidence that inevitably results, the industry of which I am a proud participant has displayed a resilience and maturity that simply did not exist in years past. The uncertainty, doubt and even fear, that has fallen like a fog on many in the midst of an overdue correction to the Real Estate market did not result in panic, overreaction nor despair, but a recognition that the market is responding as it should as it seeks equilibrium and sustainability.

While 2015 may be remembered as the year of unresolved issues, of doubt, uncertainty and sometimes fear, the opportunity exists for all of us to make 2016 the year of resolve, progress and renewed confidence. That’s why I prefer to look forward.