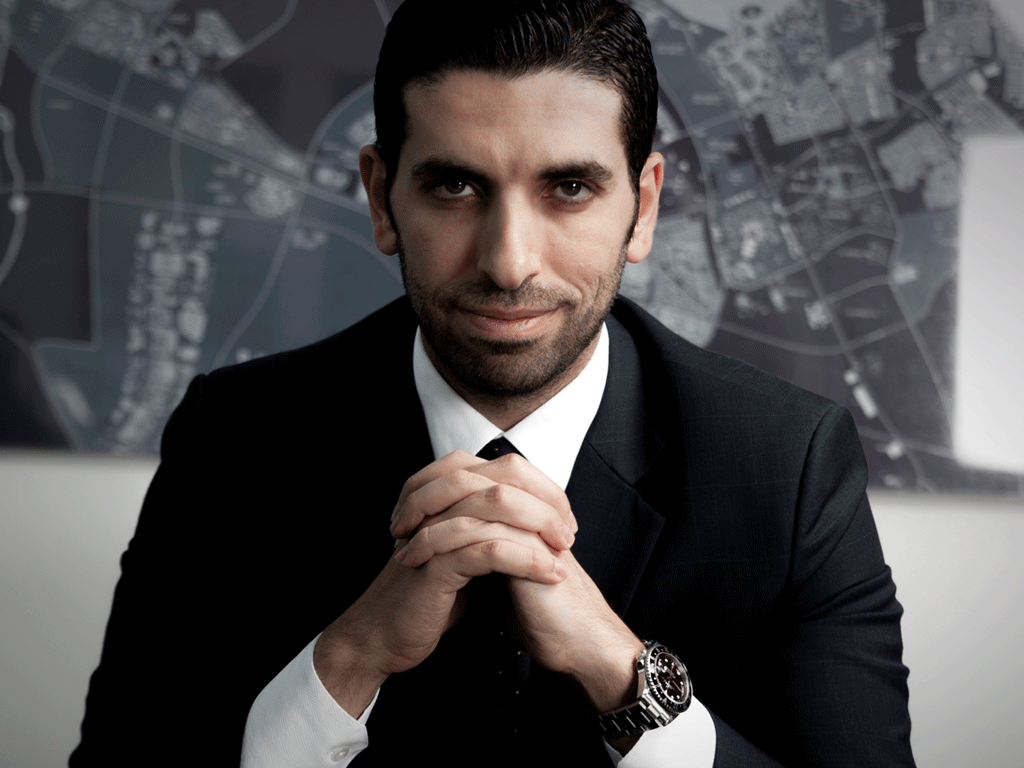 For the past 6 months, headlines have been making many and varied references to the Real Estate correction in Dubai. This is not surprising as yes; indeed, Dubai’s Real Estate industry is in the midst of a correction. For many, the term “correction” is viewed with suspicion and trepidation, particularly those with a more tactical, less strategic, short term point of view. For those who are taking the long term perspective, the term “correction” is viewed with anticipation as the term refers to the elimination of systemic issues and making the necessary adjustments to deal with impacts of external issues on the efficient operation of the real estate market itself.

There is no doubt that a “correction” was overdue. 2013 will long be remembered as Dubai’s comeback year as the total value of Real Estate transactions reached AED 234 Billion, a 52% increase in the prior year which was clearly unsustainable as witnessed when the correction began in 2014 when AED 218 Billion worth of real estate assets were sold, a reduction of over AED 16 Billion on the prior year. At the time of writing, just over AED 63 Billion worth of transactions had taken place during 2015 indicating that the market is well and truly into its correction phase.

The market definitely benefitted from high levels of liquidity during 2012 and 2013. Capital inflows seeking safe haven from regional conflicts flowed strongly, however, they were sure to weaken and have. Geo-political events such as the wrangling over the Ukraine and  subsequent economic sanctions imposed on Russia by the West meant a rubble which was declining rapidly in value made investing in Dubai an increasingly expensive proposition for Russian investors who historically have been prevalent amongst the investing community.  In  addition,  changes  to mortgage  laws  also  dampened  the availability of capital for those investors wishing to use  leverage  to  capitalize on attractive property valuations and the  promise  of  high  and  sustainable rental  yields.  A slew of new projects being launched as a result of renewed developer optimism also placed pressure on liquidity levels and, eventually, prices market-wide.  Initially, launches were made with prices for off-plan units consistent and supportive to prices for completed units. However, with each additional launch competition for the investor Dirham intensified, leading to a gradual reduction in prices for off plan units making the risk reward equation more palatable for off-plan units versus completed units.  In addition, the shift of developer focus in response to the call for more affordable housing also meant that investors gravitated towards this, perhaps the most important structural correction in the market to date.

The  number  of  new  launches has been impressive, leaving many to question  whether  over- exuberance on  behalf  of  developers  will  result  in a  significant  oversupply.  Calculating optimal supply levels, particularly when emerging from a recessionary period, is particularly challenging. It depends on an accurate estimation of demand for real estate assets which will emanate from population growth which, in Dubai’s case, will be largely driven by overall economic growth going forward. In addition, it needs to comprehend a lag effect from the time that conditions conducive to development are identified by developers and when properties are completed and are released onto the market.

We at Harbor take, at minimum, a 5 year view when looking at equilibrium or imbalances in the market. When taking into account the nature of the markets resurgence, the strong growth in fundamental economic drivers such as tourism and trade, the levels of investment into infrastructure and initiatives and stakeholder commitment to sustainable growth, we believe that, while inventory levels may spike in the interim, they will not be excessive at the end of our 5 year forecast period. There will be around 11,000 villas, 7,500 townhouses and 35,000 apartments delivered between now and January 2020. While this may seem a lot, remember that we are a entering period where demand for properties, particularly those which are affordable, is expected to rise significantly and, given average current occupation rates are around 80 – 85%, there is not much margin for error in terms of satisfying expected demand.

Put simply Dubai needs people to support an economy that is expected to grow at an estimated 5%+ annually for the remainder of the decade and to deliver initiatives such as the 2020 World Expo. The Expo alone is expected to generate an additional 270,000 jobs and drive demand for housing and commercial facilities that, by and large, don’t currently exist. Much of the city’s planning comprehends the number of people living in the emirate to grow to 3.4million people by 2020, a 7% annual increase from today’s population of 2.25million.

There is no doubt that a stabilized real estate market will provide a much better launch pad for what will be a period of significant economic and commercial activity over the next 5 to 7 years. The structural shift towards more affordable housing will not only serve to accommodate the expected rapid population growth associated with the 2020 expo, but also serve as an important factor in the development of the Dubai economy overall.

Every emerging economy needs to develop a strong middle class as its expansion is critical to growing a sustainable economy and developing resilience in the face of external financial and economic shocks. In addition, for Dubai to compete effectively on a regional and global basis, it needs to ensure that the cost of doing business in the emirate does not position it as an outlier when entrepreneurs or corporations are considering alternatives for their operations. When taking this perspective, the correction could not have come at a better time.